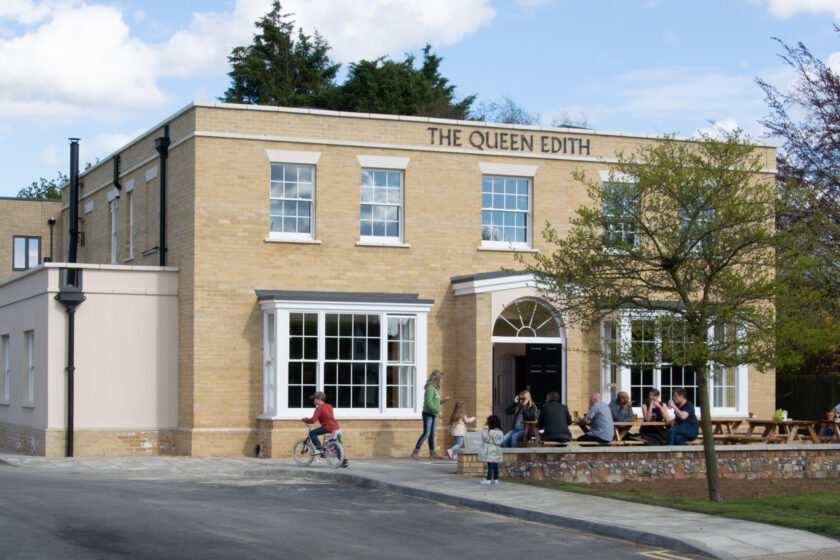 Congratulations to the team at the Queen Edith on being judged the 2022 Pub of the Year for Cambridgeshire. In April we announced it as our branch pub of the year; since then it’s been judged alongside the other three branch winners in the county (the Drayman’s Son, Ely, the Ostrich, Peterborough and the Ale Taster, St Neots) and has come out on top.

It’s now up against the other five county winners from around CAMRA’s East Anglia region: