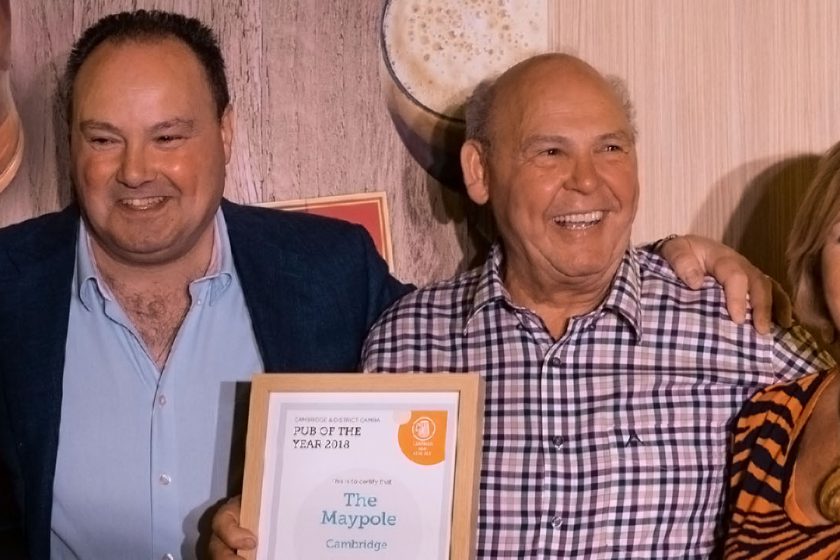 Every year the branch gives awards to local pubs and others in the trade. Some of these winners go forward to other CAMRA competitions, at county, regional and national level. The winners are chosen by the branch committee, representing the local branch.

For the pub of the year competition (which goes forward to further rounds) beer scores from CAMRA members strongly influence the selection process: only pubs that receive consistently high scores are shortlisted. The shortlist is prepared at a branch open meeting. At the following branch meeting the committee members then vote in a number of rounds. The pub (or pubs) with the lowest number of votes is eliminated at each round, until a winner gets an overall majority of the votes. In each round only those who’ve visited all the pubs remaining in that round are allowed to vote.

For the other awards a shortlist is prepared by the branch campaigning group. The branch committee then votes on that shortlist.