40 Years of the Castiglione Family at the Maypole 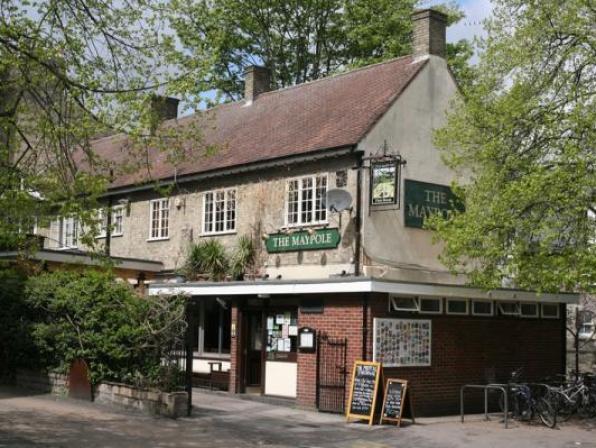 Mario and Christine Castiglione took over the Maypole in 1982. The pub is now run by their son Vincent and his wife Anastasia and two of their children. Now free of tie, the pub will be celebrating 40 years in the hands of the Castiglione family. Starting at 5.30pm, they’ll be firing up the BBQ outside and customers will be treated to a Beer Festival with offerings from more than 30 small, independent breweries. Some of the team from Belgian brewer, La Chouffe, will be coming down for some giveaways and tastings. There’ll also be live music from a jazz band.